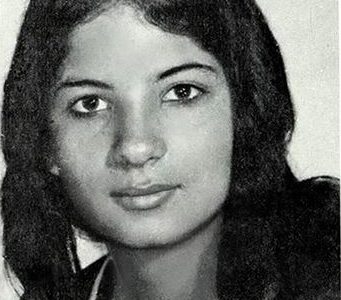 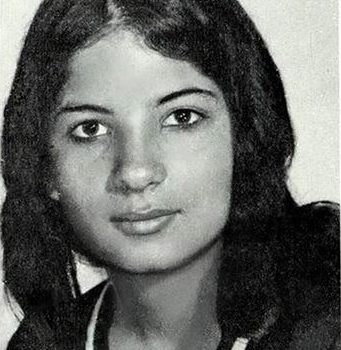 Time and again, some of the news fuel up our desire of knowing the unknown and for running behind mysteries that remain unanswered for...

Time and again, some of the news fuel up our desire of knowing the unknown and for running behind mysteries that remain unanswered for decades. One such mystery dawned upon New Jersey when the corpse of a 16 year old teenage girl, Jeannette DePalma was discovered on a cliff top and after a long and much publicized investigation, the case was closed without any conclusion. 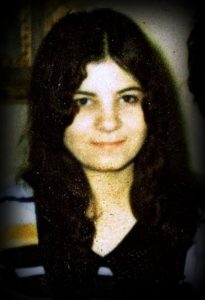 The story relates way back to 1972 when Jeannette DePalma disappeared in August and it was only after six weeks that a dog sniffed a badly decomposed human forearm and brought the same home to its (understandably horrified) master in Springfield. Later on, the body part was identified to be of Jeannette DePalma, who was reportedly missing from her home since August. It is said that her head was surrounded by stones whereas there were several crosses placed around her body. SpringField residents believed it to be an act of Satan worshipers or witchcraft. Even the two police officers present on the scene gave two different statements. While one was certain about presence of stones and crosses around the corpse, the other officer completely denied presence of any such thing.

The murder scene indicated some sort of foul play related cult killing. But this murder case was never solved as all evidences gave conflicting indications towards the cause of the crime. Moreover, the dead body was so badly decomposed that it could not reveal any signs related to the underlying cause of death. Every aspect of the case gave different answers which could not be co-related at all and hence, finding the cause or the criminal, both became next to impossible.

The facts of the case were somewhat similar to recent murders some miles away in the Westfield area where John List went missing for two decades after killing his family. He confessed his crime later on by saying that he wanted to save the souls of his family just because his own daughter was practicing the infamous witchcraft those days. Hence, DePalma’s murder can be related to List crimes also since both stories somehow signify sinister happening on the crime scene.

After 43 years, two authors re-opened this cold case to cover something like a crime story and even published a book ‘Death on the Devil’s Teeth’ based on the Jeannette DePalma unsolved murder case. But still the mystery was never solved. The author discovered that people were too frightened to even talk about this case. In addition, the two investigating police officers never wanted their names to be published anywhere in the newspapers. So it was clearly visible that the fear of the unknown remained one significant aspect of Jeannette DePalma murder case and this is probably why the case remains unsolved till today.

Was it a serial killer act or witchcraft or Jeannette DePalma was simply at the wrong place at the wrong time? All this remains unanswered till today.

The Mysterious Death of Elisa Lam
Recent Posts View all