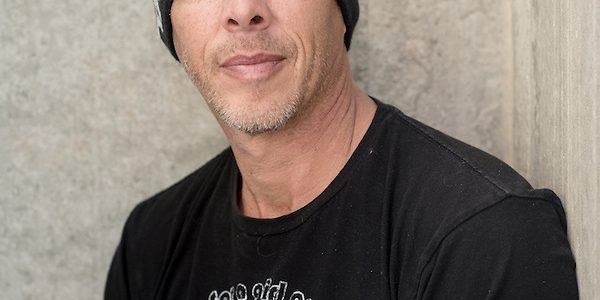 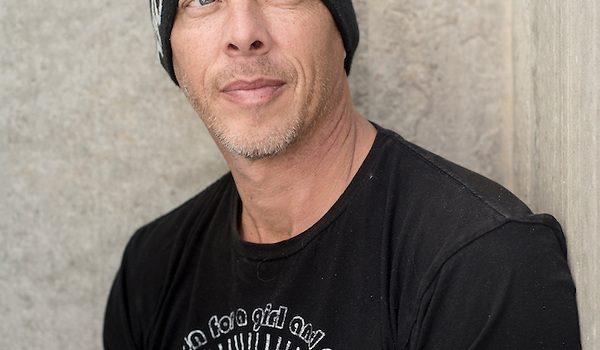 I remember the first time I met a Savant. It was the only time actually.  He was a 12 year old boy who had...

I remember the first time I met a Savant. It was the only time actually.  He was a 12 year old boy who had the extraordinary ability to know what day of the week any one person was born on.  You could say ’12 July 1972’ and he would answer ‘ Thursday.’  His brain just worked like that; he knew the answer without thinking and he was always correct.  He wasn’t particularly bright in any other way and in fact he did have mild Autism.

That is what a Savant is.  Someone who has exceptional skill or ability, usually only in one field, often while struggling with a mental disability of sorts.

A Savant is born a Savant.  Nobody knows why.  It is just one of those phenomena where the brain is wired differently.  But there are stories of Sudden Savants, and this is the story of Derek Amato, a Sudden Savant.

Derek Amato was an ordinary man who lived an ordinary life.  Until 2007 when he dived into a shallow swimming pool, hit his head on the bottom floor, was knocked unconscious and rushed to hospital.  Derek suffered a major concussion and spent some time in hospital, as would be common with such an injury.

The friends that he had been hanging out with him, playing football and swimming, rushed him to the hospital and stayed with him during his recovery.  When he woke he was sent home with instructions to take it easy for a while.  He was told not to sleep for long periods (his mom had to keep waking him) and if he developed a crushing headache, he was to return.

Derek spent a lot of time sleeping over the next few days.  He was a little bit foggy and didn’t remember too much about the accident. That is actually normal.  He was himself when awake, the ordinary Derek.

On about Day 04 of recovery he was hanging out at his friend Sturm’s house.  It was the first day that he had felt better.  They were sitting and chatting when Amato very uncharacteristically went over to Sturm’s keyboard.

No-one was more surprised than Amato.  Apparently he kept playing, hours and hours of magnificent music.  Storm was as shocked, surprised and excited.

This was something unbelievable.

Amato went home and told his mom.  He told his doctors, his friends and everyone who knew him.  He played for everyone and the amazement was deep.  How was this possible?  A man who had had no musical talent at all was suddenly a musical genius.

It’s called An Accidental Genius.  It is called A Sudden Savant.

Amato spent a lot of time playing beautiful music and a lot of time on the internet.  He googled about accidental genius and started learning about Savants and Sudden Savant Syndrome.  He learned about other people who had also become overnight genius at either music, art or math after a brain trauma.  He learned that he was not alone in this extraordinary phenomena but he was one of just a few.  There are only 30 or so known Sudden Savants in the world.

No-one is sure how this happens and it cannot be explained in pure scientific terms other than something in the brain gets rewired.  And although it is usually after a ghastly head injury, there have been cases of Alzheimer’s patients suddenly developing new and extraordinary skills too.

Savants are usually obsessive and have some kind of obsessive compulsive disorder.  They are brilliant in one area but usually deficient in another, such as social skills.  Sudden Savants are different to Savants (I hesitate to say Ordinary Savants as there is nothing ordinary about a Savant) in that they maintain all their other normal functions but have this new and astonishing skill.

Scientists have one theory that is fascinating.  The theory is that our brain is always brilliant but parts of our brain goes dark as we do not use them enough.  Our right brain is stronger and more dominant and is responsible for our every day skills and intelligence.  Some scientists think we all have genius in us but the area of the brain associated with creativity remains unused.  And it takes a huge knock to get it into action.

Back to Amato.  As soon as he could, he bought himself a keyboard.  He played music in his every waking moment.  Music kept him calm.

He had discovered his creativity.

Amato did not take his new found genius lightly.  He studied and read as much as he could about it.  He also chose to use it to help not just himself but to help others around him.  He used it to inspire others.  He encouraged children to learn music.  He went on motivational talks and he told people his story.  He spoke about creativity and the importance of it and that you definitely don’t need a brain injury to unleash it.    He spoke to people about the human brain and what an extraordinary organ, tool or computer it is, and to use it to it’s full capacity.

There are many things that are not available to the conscious mind and that is because we fill our brains with so many things and often with the wrong things.  The trick, says Amato, is to open your brain. Be receptive to anything and everything.  Be aware at all times.  And take on new skills.  Play music or do art.  Use your brain in a different way to the way we are ‘told.’

Think outside of the box.